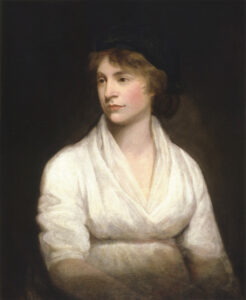 I felt so bad I wanted to die -it was all so dark… that was the year of my breakdown with him, my loved one, in the spring of 1794 the splendid Captain Gilbert Imlay left me. We weren’t even married, maybe that was the reason why he didn’t want me anymore, but I loved him so much, and when he went away, my heart got broken. It felt like he had forgotten about us: Fanny, my only daughter, and myself, Mary Wollstonecraft. Maybe he thought that I was not enough for him. In the end, I was just the daughter of a farmer. The year after, I attempted suicide, but I couldn’t take it on, and my little Fanny… I couldn’t leave her either.

During my whole life I have thought that no matter if you were a man or a woman: you had the same rights -human rights- and you should have the same opportunities and possibilities. I have never thought that being a woman had to be a fact that closed you lots of doors and had to corset you in the beliefs of society about women having to be delicate, beautiful, and tender like a flower for the others. But as I have always thought and tried to spread out, I don’t want us women to have power over men, but over ourselves. And as I have always been an immovable feminist, I wrote my beliefs in the book “A Vindication of the Rights of Woman,» where I explain the reasons why education should be egalitarian.

In 1796, I began a liaison with William Godwin, with whom I got married on March 29, 1797 and had my second daughter, Mary Wollstonecraft Godwin. I had a short and brief life, I died eleven days after giving birth to Mary and I wish William has taught her well, with all my beliefs and the dedication I gave to philosophical feminism. 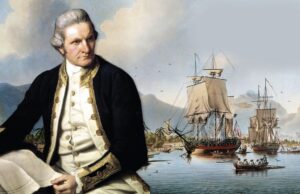 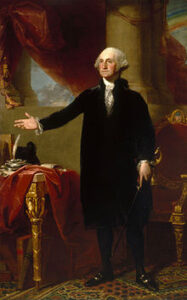 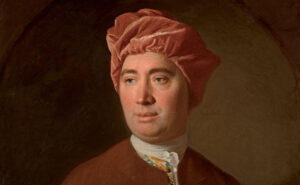